We’re looking forward to welcoming award-winning entertainer Pio Terei to FM Summit 2022 and the wonderful world of FM! Pio will infuse both days of FM Summit with his energy and humour, as well as the Gala Awards Dinner on Wednesday 14 September.

This year’s FM Summit promises to be bigger and better than ever!

Pio’s numerous appearances as an actor, comedian, radio and television host, musician and entertainer over the last two decades have established him as one of New Zealand’s most popular and personable entertainers. His starring roles in locally produced shows have made him a familiar face with an appeal that spans generations. He has twice won Best Comedy Performer at the NZ Film and TV Awards, with his series PIO also winning the Best Comedy Programme.

Pio has many years of experience behind the scenes as a producer, company director and programme creator for Pipi Productions and 4 Winds Films. He has also appeared on screen in the feature film Spooked and the television film The Man Who Lost his Head, further cementing him as a talented and valued screen presence internationally as well as in New Zealand. Pio’s latest show Te Araroa also been a huge success. 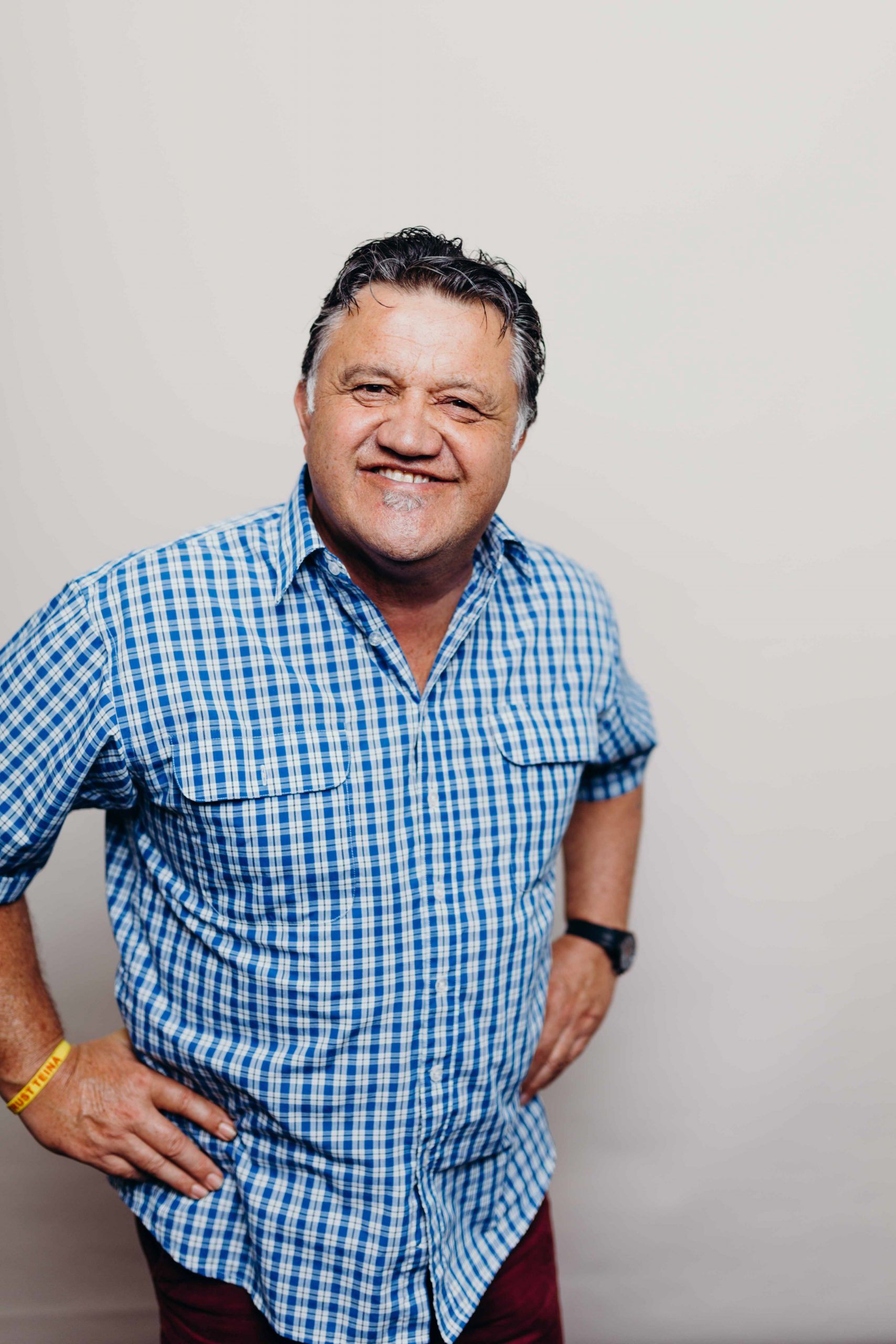 Take a Look at the Programme Here